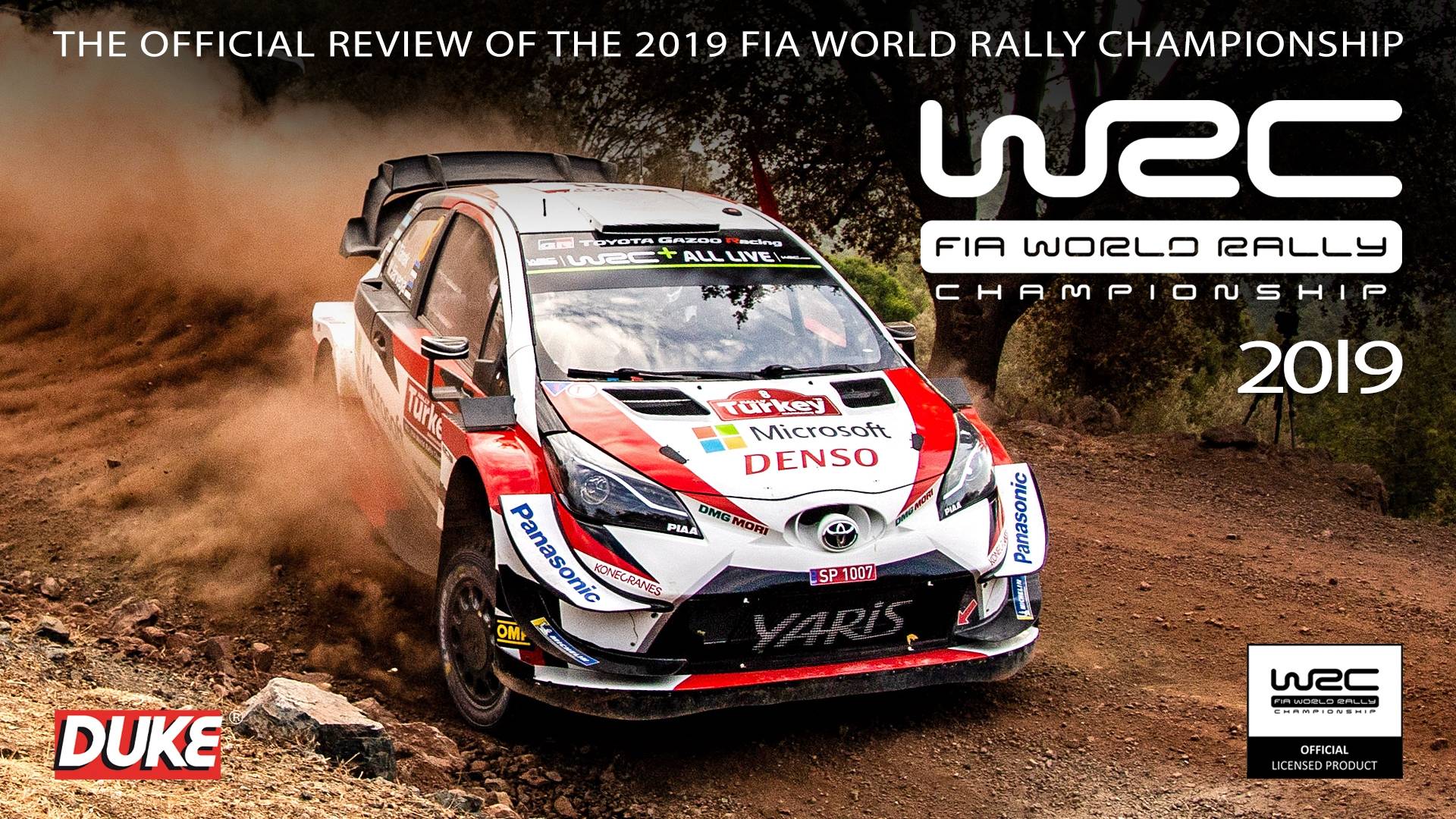 The 47th season of the World Rally Championship started with a bang at Rallye Monte Carlo, but after a back and forth battle through the season Ott Tänak became the first Estonian to take the WRC laurels.

Rally Chile made its debut on the 2019 WRC calendar and proved to be a fast and challenging round, with Thierry Neuville and Kris Meeke both barrel rolling their cars - Neuville's crash was so spectacular it resulted in brief trip to hospital and eventual withdrawal from the rally.

Throughout the season the three-way title fight between hard-charging Ott Tänak, title defender Sebastien Ogier and Hyundai's Thierry Neuville swung back and forth, until Tänak clinched victory with a second-place finish at Rally Catalunya.

The Official Review features two discs crammed with some of the most spectacular motorsport action filmed anywhere in the world in 2019. Utilising the latest camera equipment to ensure the very best quality for the review, the action-packed annual review will have you on the edge of your seat from start to finish