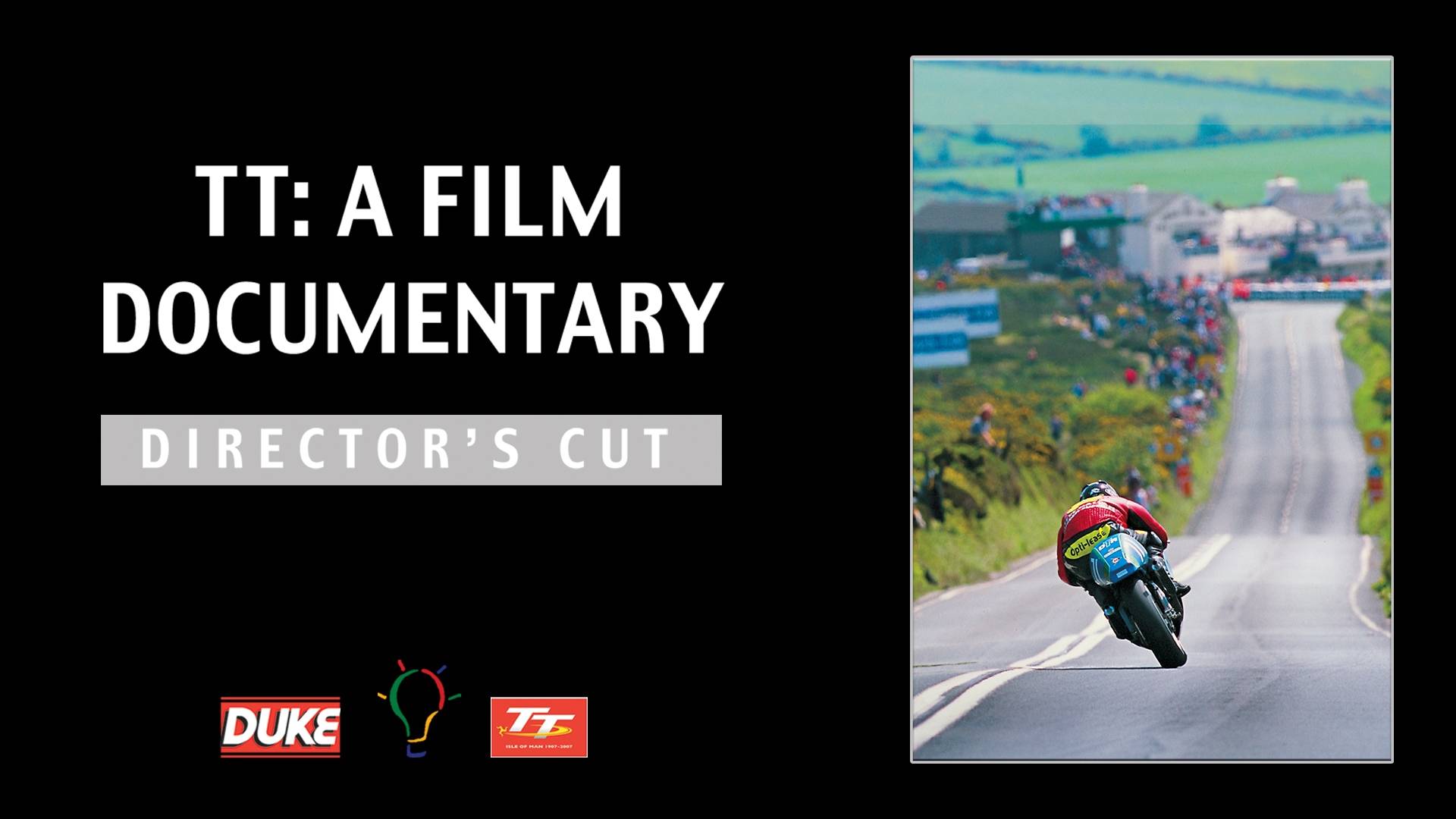 TT: A Film Documentary was the popular and critically-acclaimed result of director Andy Stickland's work during the Isle of Man TT in 2003.

Now, to mark the Centenary TT, an extended and updated edition of this classic film has been released.

With its bold, candid style, TT: A Film Documentary captures a turning point in the TT's history. With the spotlight on its future, the extremes of this emotional roller coaster were on display in 2003. From fantastic racing, captured in sublime footage, to the tragic loss of TT favourite David Jefferies - the no holds barred documentary charts the whole story.

Uniquely, the documentary goes beyond the racing and 'face' of the festival, for the first time bringing together all the sights, sounds, people and passion. Radio TT commentary, intimate interviews, unprecedented access and a stunning soundtrack - featuring the likes of Coldplay, Oasis, Slade and more - make this an incredible record of a pivotal year in the event's heritage.