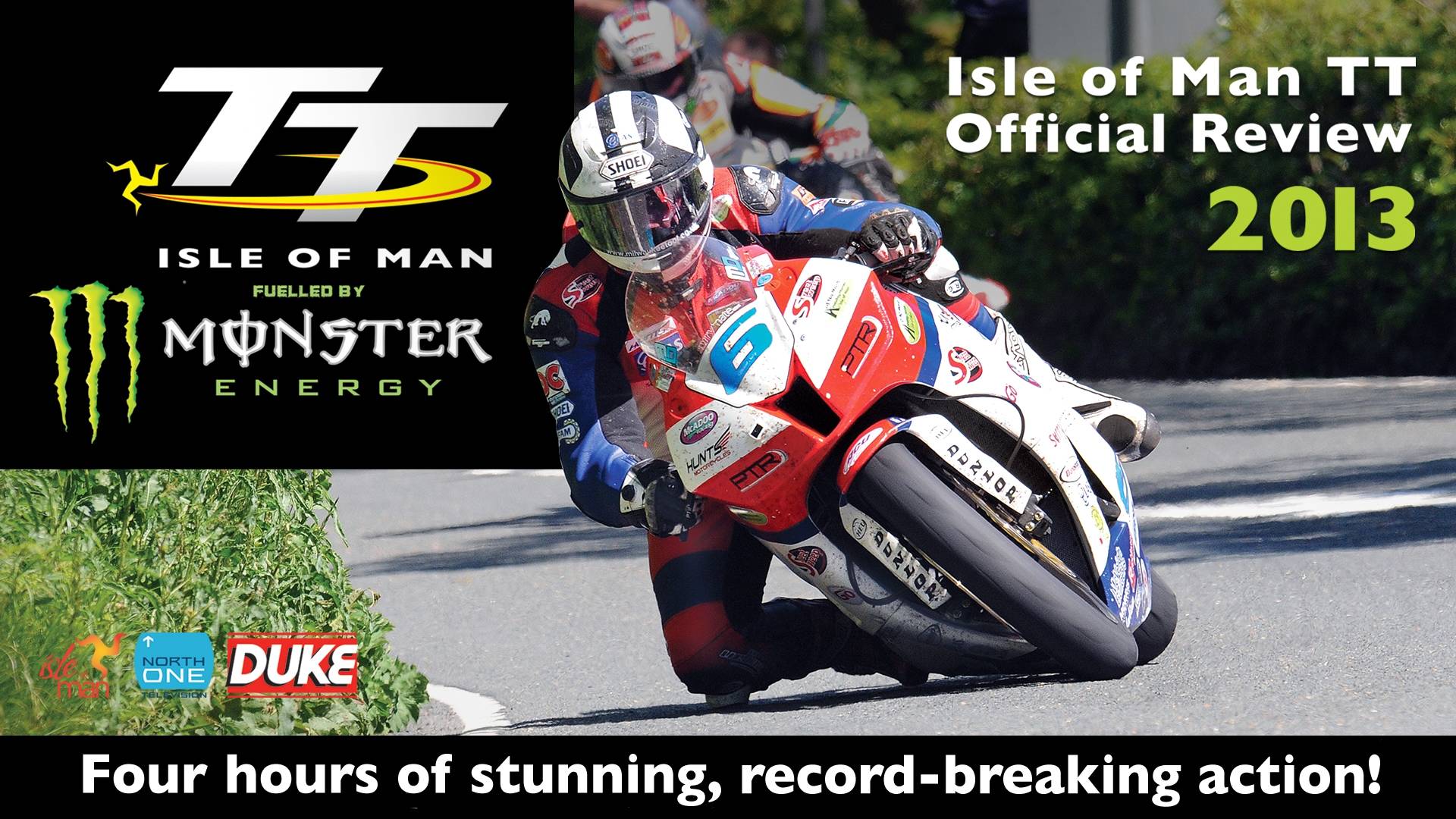 After downpours curtailed practices at the start of the fortnight it looked as if a washout was on the cards. Luckily the sun came out for race week and what a week it was!

Michael Dunlop proved he’d come of age as a great road racer with four emphatic wins against the best riders in the world.

Michael really hammered the point home by demolishing existing lap records in the Superstock and Supersport races at over 131mph and 128mph repsectively.

John McGuinness, Bruce Anstey, Guy Martin and other stars battled Dunlop every inch of the way in some of the closest racing ever seen at the TT.

McGuinness in particular proved he wasn't a spent force by setting yet another new absolute lap record in the Superbike race before taking a hugely popular Senior TT victory - his 20th time on the top step of the TT podium.

James Hillier and Dean Harrison led the charge for a new generation of road racers while Australian star Josh Brookes set an incredible newcomers lap record in excess of 127mph!

There was just as much talent on display in the sidecar class. Tim Reeves, the Birchall brothers, Dave Molyneux, Conrad Harrison and John Holden were all in the mix with the strongest field for many years.

With a new absolute lap record from John McGuinness and a whole host of lap- and race records across the board, TT 2013 certainly lived up to its billing.

It’s all here including brilliant onboard and helicopter footage as well as awesome super-slow-motion shots that will take your breath away.